The goal of the Competence Center for Applied Security Technology (CAST Forum) is to meet the growing importance of IT Security in all branches of business and areas of public administration, and to further develop this importance. One of the Forum's tasks is to promote innovative security solutions that will affect the European market, as well as educating about IT Security for all careers and areas of activity. In this connection, the promotion and support of education is of particular importance.

The members of the CAST Form would like to promote innovations with the CAST Award and award exceptional work in the field of IT Security. The award is being conferred for the second time. Students and apprentices in all German universities and companies are eligible to enter. Papers considered are final papers or diploma theses written and completed between January 2000 and August 2001.

The award comittee chose the ten best papers from the submissions, which were then presented during the course of a Next Generation Day at Fraunhofer IGD on 22 November 2001. The papers contained innovative ideas, concepts and implementations in the field of IT Security. Prize money in the amount of 30,000 DM were awarded. 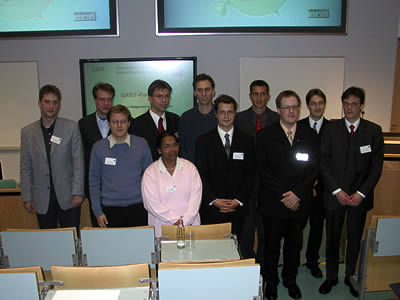 The Winners of the CAST Award IT Security 2001

* Extra prize from BMWi: Trip to the ISSE 2002 in Paris
** in alphabetical order

The winners of the awards were decided on by secret ballot by the present members of the CAST Forum. 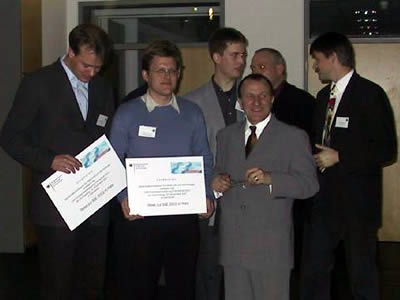 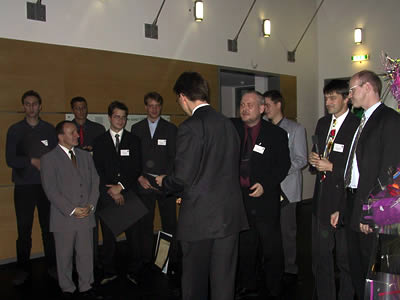